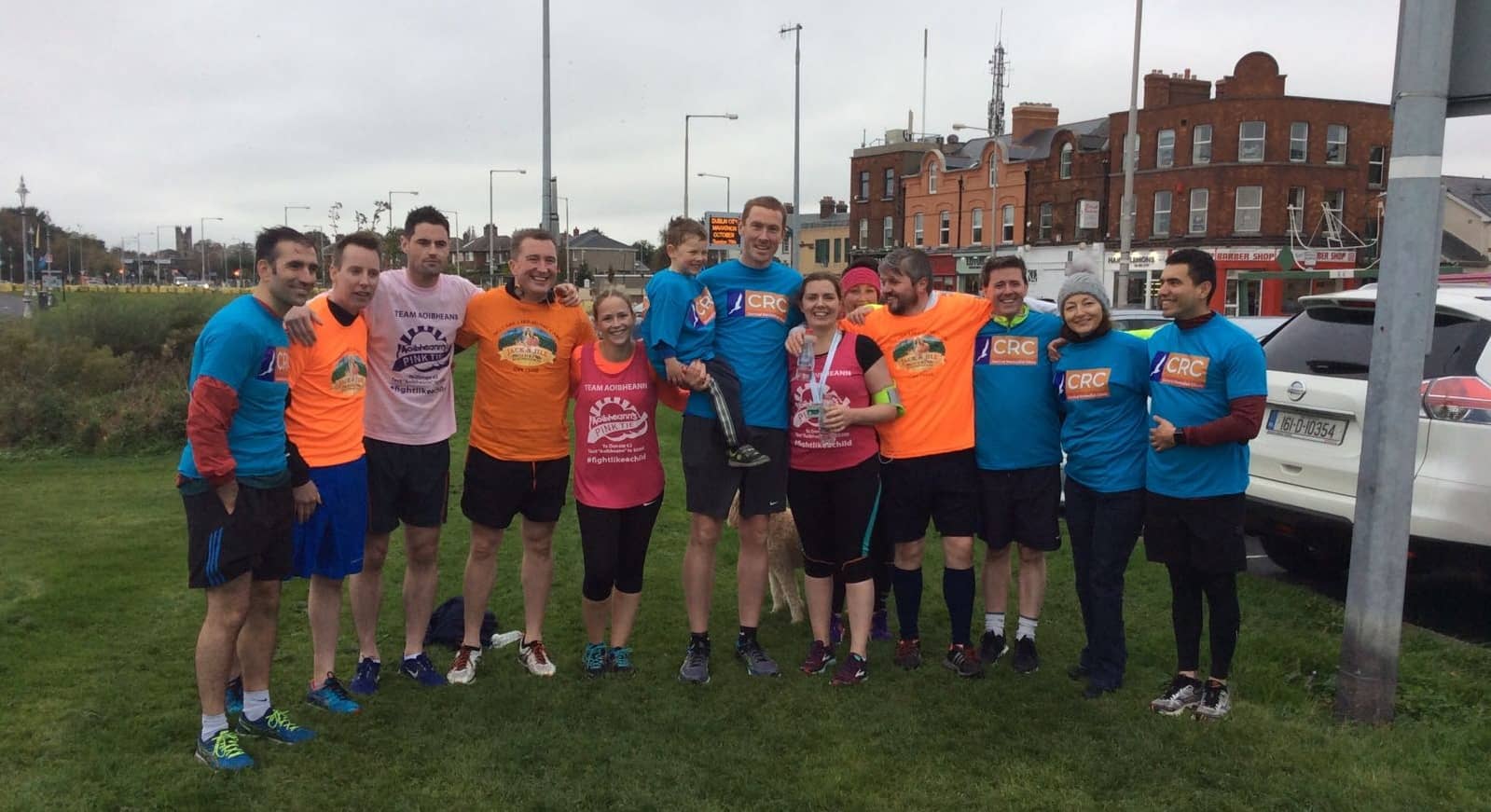 The MBA fundraising club started on the MBA trip to Hong Kong when Alan McGovern and Lorcan Carr made a deal to run a marathon after graduation. This rapidly turned into what they saw as a great opportunity to raise money for a few charities.  Therefore it was decided that they would select 3 charities and run 3 marathons in 3 days.

The charities selected were Aoibheann’s Pink Tie, Jack & Jill Foundation and the Central Remedial clinic; all charities are supporting children in Ireland with severe sickness and disabilities.

They approached the other MBA students in the year and were delighted at the response they received in terms of support and desire to get involved.  It was at this point that they knew this could be something much bigger than what was originally set out to achieve.  The event managed to raise €11,500.00 within only 2 months of fundraising.

After the event, it was decided that six of the MBA students would come together as trustees and register the charity with an aim of raising €100,000.00 in one year.  The new charity is to be called Luke’s Extra Mile after Lorcan’s son who was born during his time as an MBA student.

Luke was born with congenital CMV which resulted in a diagnosis of Cerebral Palsy. From the months that followed after his birth, Lorcan was told that Luke may never walk or sit due to his condition.  Fortunately, with the help and support from organisations like Jack & Jill and services supplied by the Central Remedial Clinic who go that extra mile for children, it resulted in Luke taking his first steps only two weeks ago.  Aoibheann’s Pink Tie gives support and advice to children suffering from cancer and also financial support to help parents get the best help they can at a time of great need. Luke and children like him are such an inspiration for us all and show us that you should never give up; with hard work, determination and support we can all strive to achieve greater things.

Luke’s Extra Mile will be holding two events in 2018, firstly a Gala Fundraising Ball on the 24th of March and an Extra Mile Event which will be to cycle from Galway to Paris in 5 days. We hope you all can get involved and take part. Everyone is welcome. 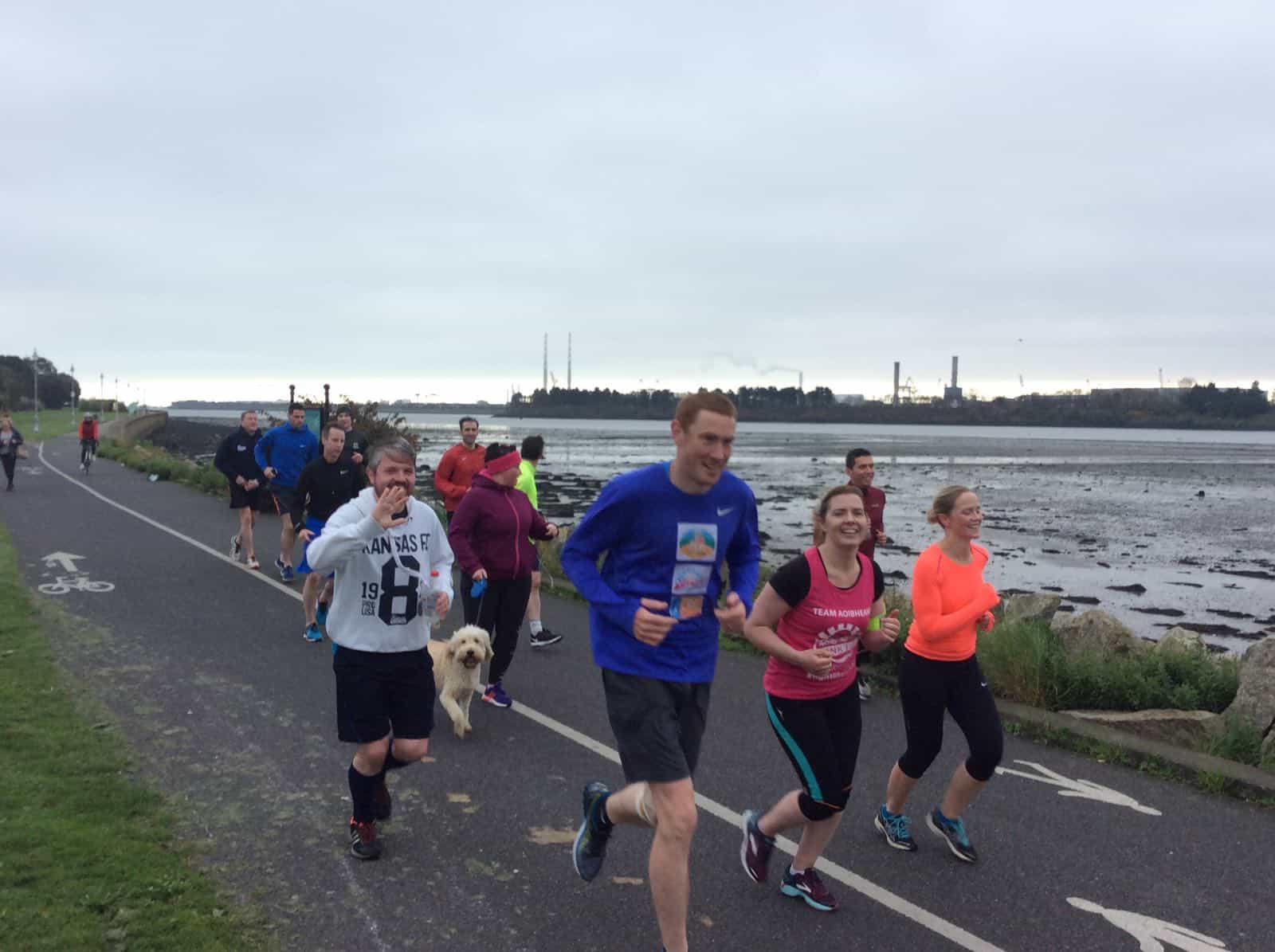 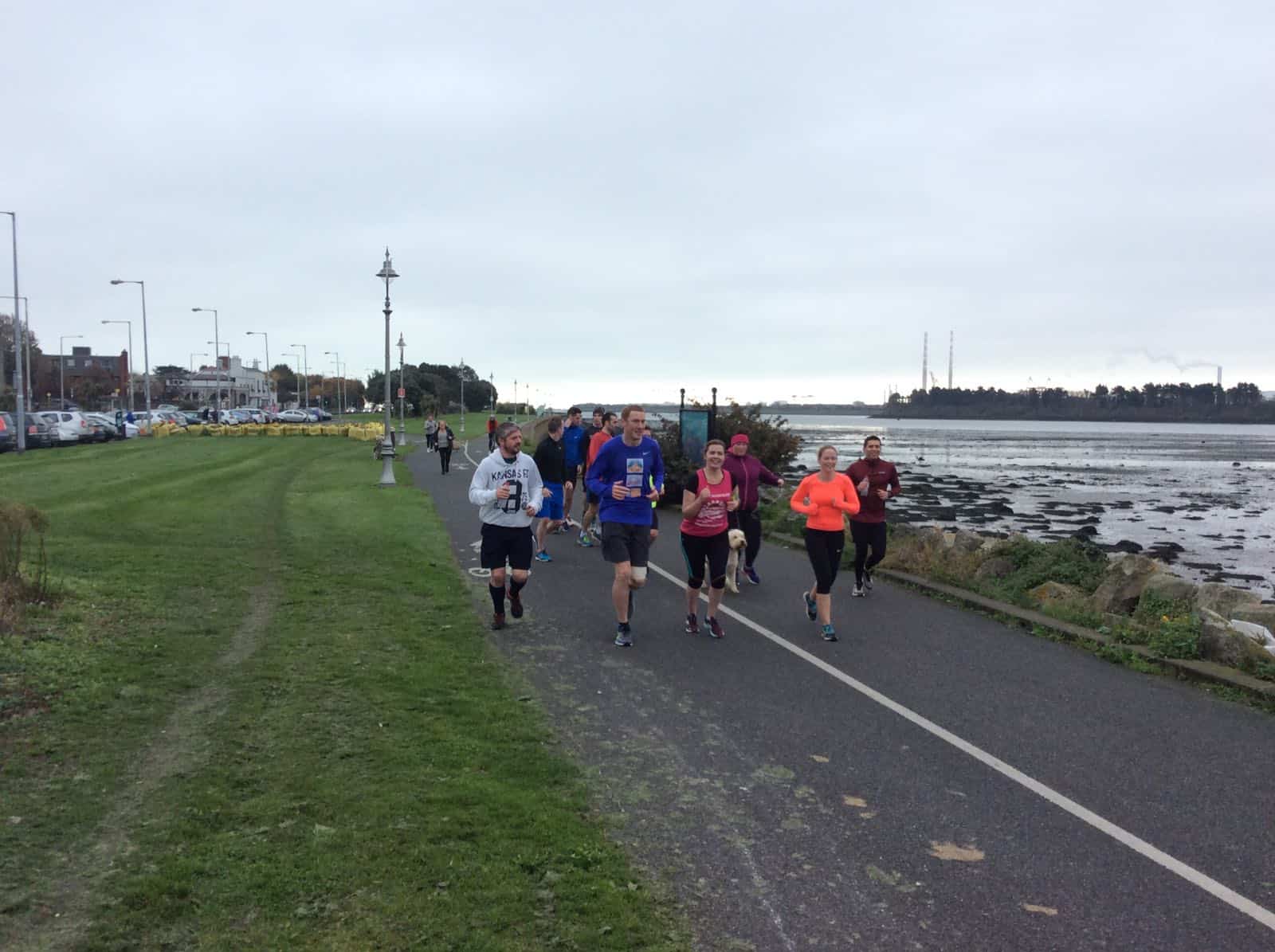 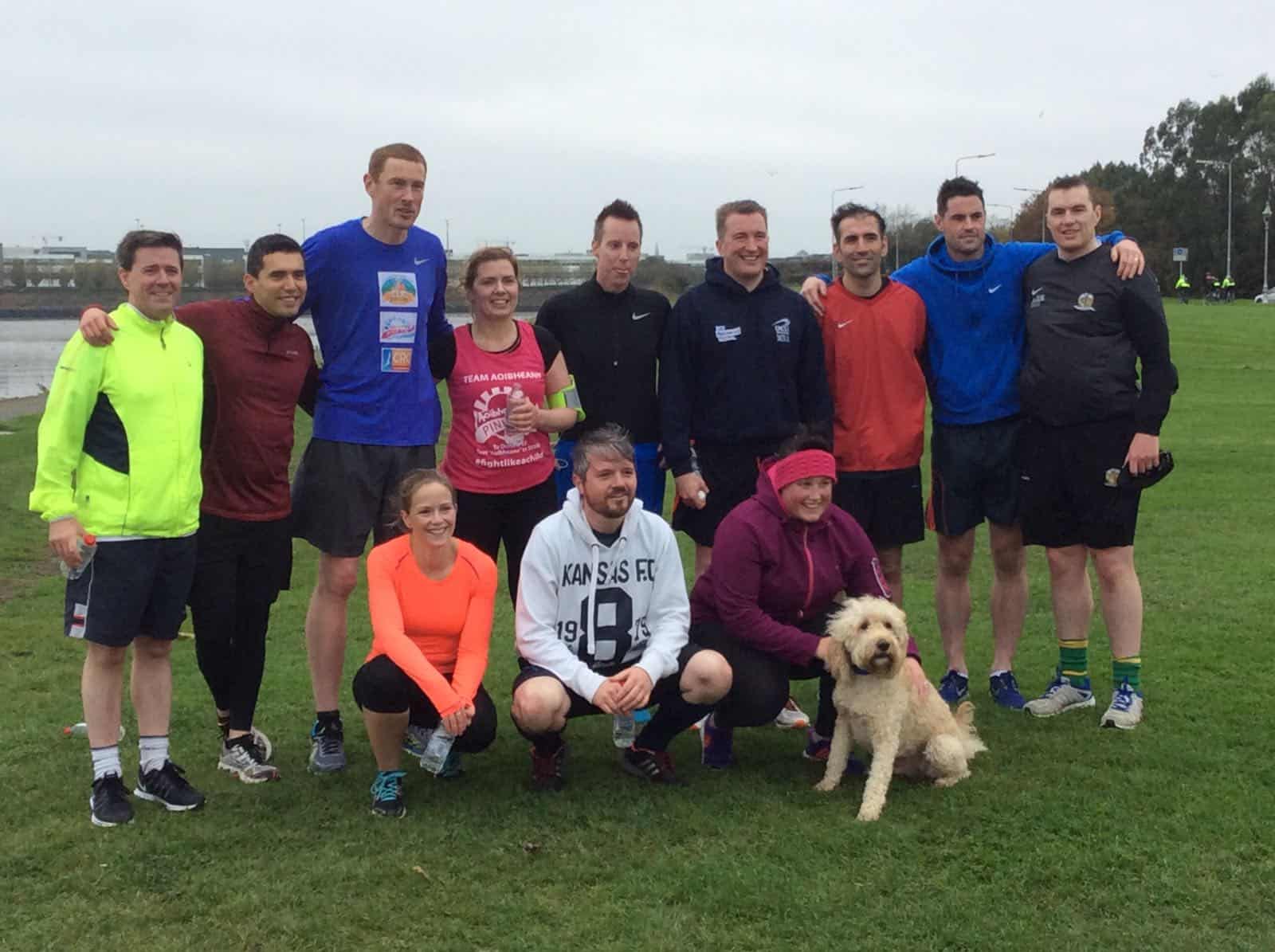 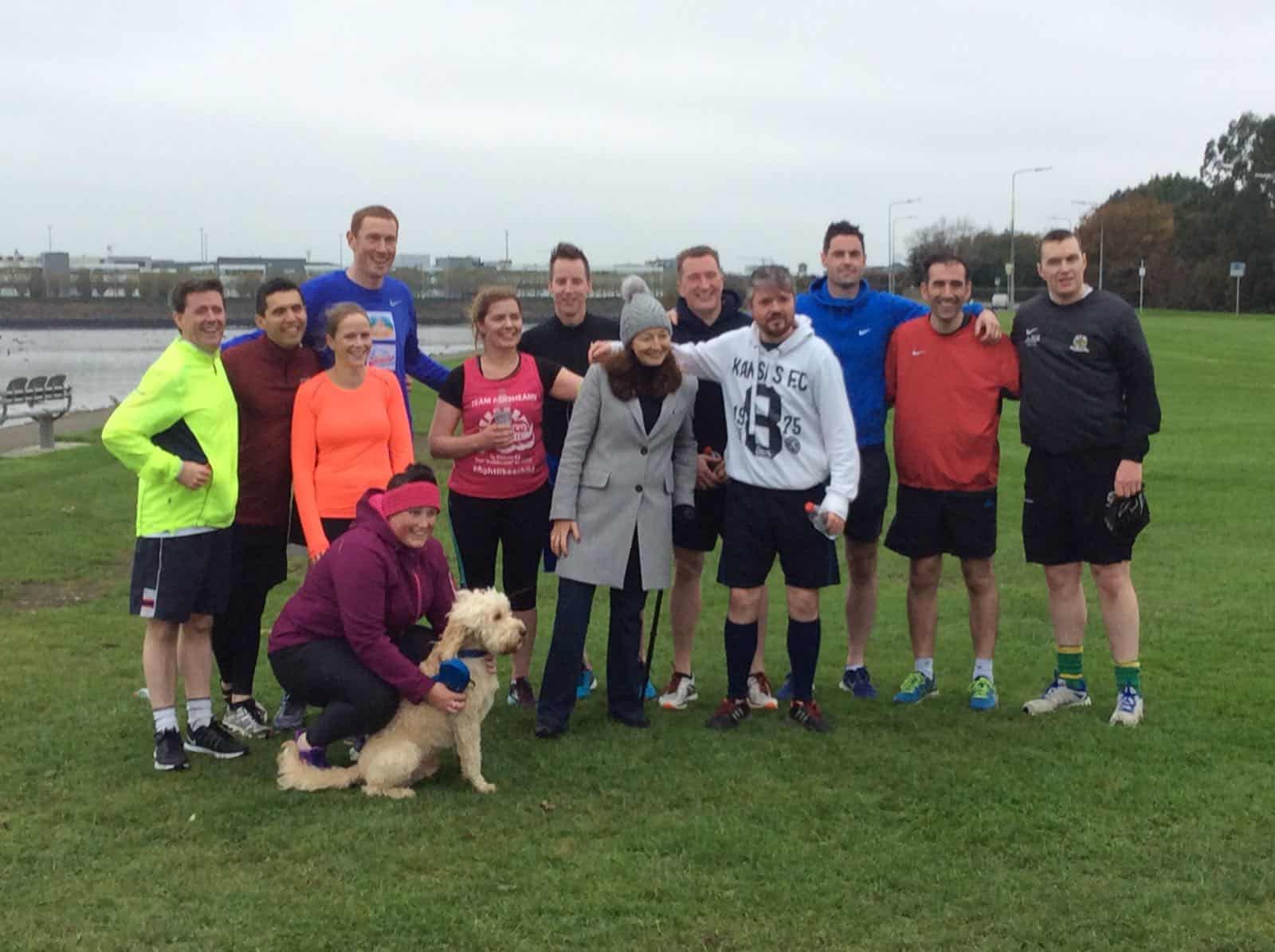 We also use different external services like Google Webfonts, Pubble.io, Google Maps Google Analytics ( to help us understand how our website is being used) Cookies and external Video providers. Since these providers may collect personal data like your IP address we allow you to block them here. Please be aware that this might heavily reduce the functionality and appearance of our site. You can read about our cookies and privacy settings in detail on our DCU Executive MBA student-led fundraising club: Luke’s Extra Mile Page