Back to Home > News and Events > DCU MBA Blog: Ireland- No Country for Entrepreneurs? 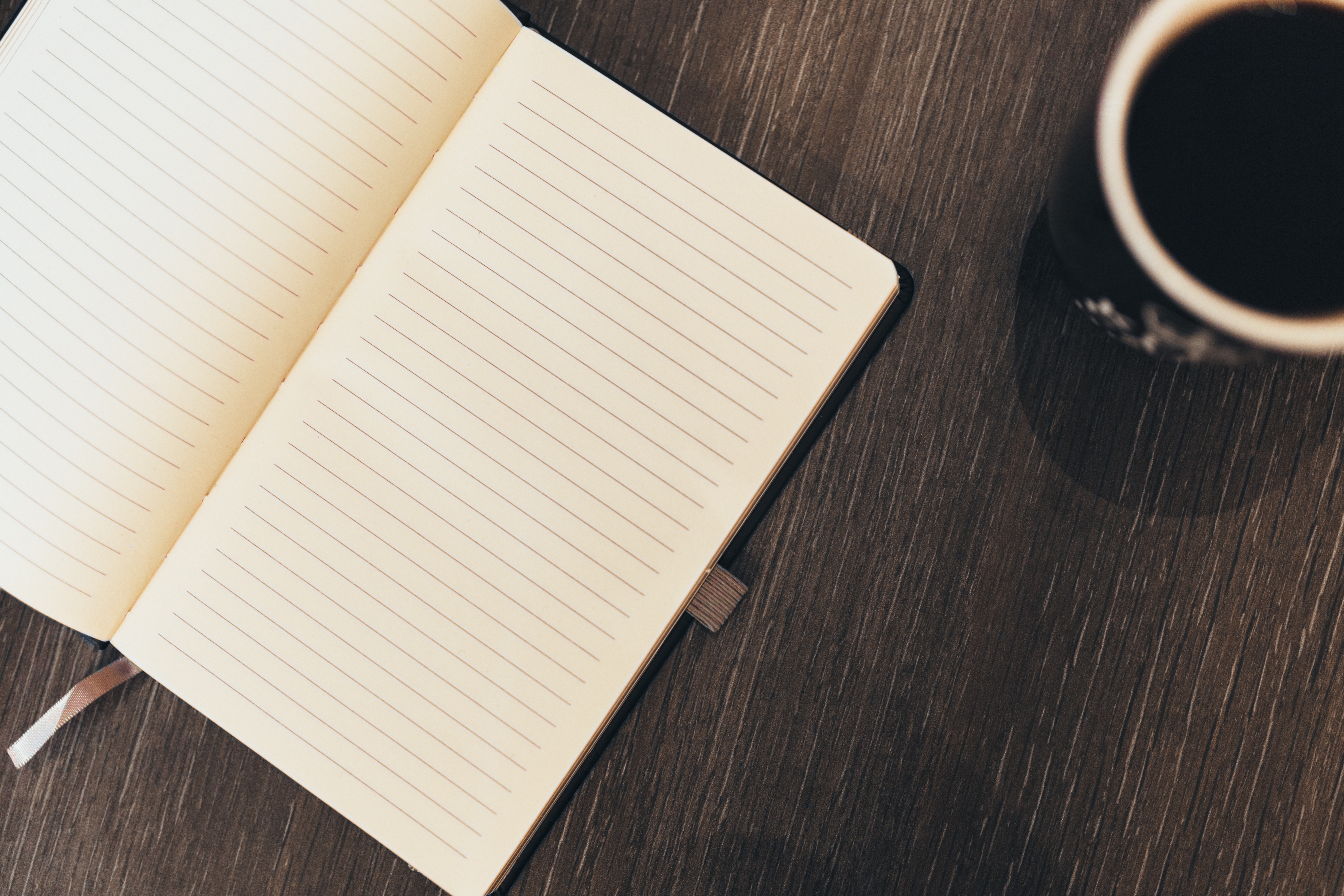 A recent study, co-authored by Professor Colm O’Gorman of DCU Business School, finds that Ireland ranks 15th in a group of 25 European countries in terms of the numbers of entrepreneurs. It also reports that only one in every two adults considers starting a business as a good career choice, with just one in three perceiving that there are good opportunities to start a business.

Do the findings of the report mean that Ireland has too few entrepreneurs? The low rate of entrepreneurship in Ireland in 2014 certainly seems to suggest this. However, the figures may be hiding an underlying Irish success story. In recent decades the approach to entrepreneurship by Irish policy makers has been highly selective, focusing largely on high potential start-ups. Irish policy makers have sought to build an eco-system around entrepreneurs and new businesses that want to grow rapidly in international markets. Within the entrepreneurs identified in this study a significant minority can be considered as ‘high potential’. A sign of high potential is that that one in six of the entrepreneurs aspires to grow quickly, in that they expect to employ more than 20 people within the next 5 years. A small number, one in eight, of the new businesses created by these entrepreneurs is a ‘born global’, in that they have 75% of their customers in international markets within a few years of start-up. A further sign of high potential is that one in six is in a medium or high-tech sector. More generally, many of the entrepreneurs perceive that they are innovative – in that their product/service is new to customers (46%), they have identified a market niche with limited competition (51%), or the technology they are using is new (30%).

Another significant finding of the study is that while the number of entrepreneurs in Ireland is relatively low, Ireland ranks higher in terms of the number of intrapreneurs. In this study intrapreneurs are employees that have been involved in the development of new activities for their employer in the past three years (e.g. developing or launching new goods or services). Ireland is ranked 6th among 25 European countries in this regard; however, if we consider only those in employment, the rate is higher, 11.8%, with Ireland ranking 2nd to Denmark.

Entrepreneurship in Ireland in 2014, The Global Entrepreneurship Monitor Annual Report for Ireland, co-authored by Paula Fitzsimons and Colm O’Gorman, is available to download at no cost from http://www.gemireland.com/  The research is an independent study that is funded by Enterprise Ireland with the support of the Department of Jobs, Enterprise and Innovation.

Colm O’Gorman is Professor of Entrepreneurship in DCU Business School, and lectures on our Executive MBA Programme. Our next intake will be in September 2016. You can find out more here or email mba@dcu.ie

We also use different external services like Google Webfonts, Pubble.io, Google Maps Google Analytics ( to help us understand how our website is being used) Cookies and external Video providers. Since these providers may collect personal data like your IP address we allow you to block them here. Please be aware that this might heavily reduce the functionality and appearance of our site. You can read about our cookies and privacy settings in detail on our DCU MBA Blog: Ireland- No Country for Entrepreneurs? Page