Back to Home > News and Events > DCU MBA Blog: Babies and bathwater? Time to take another look at performance reviews. 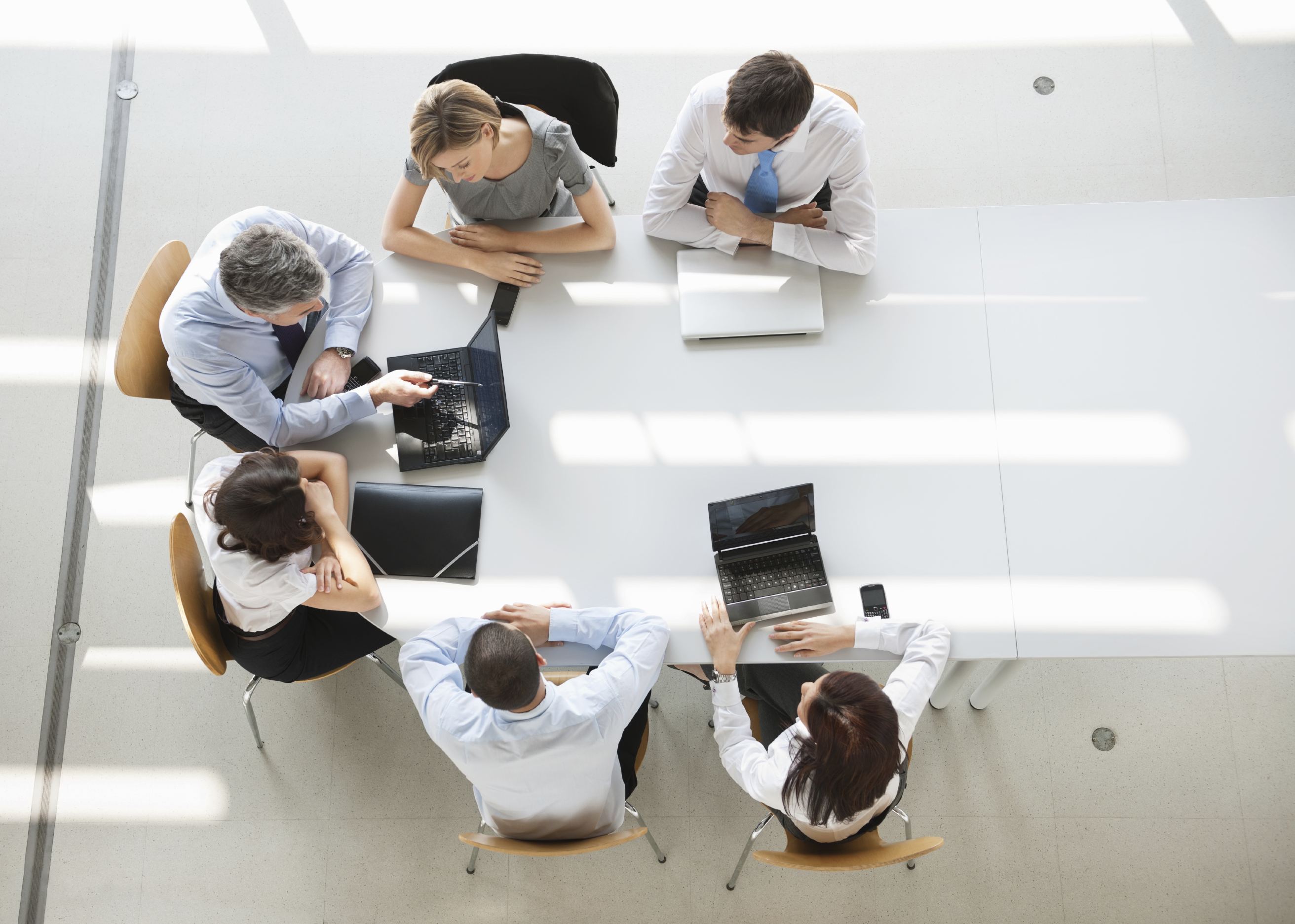 Picture the scene.  You’re sitting opposite your boss in the end- of-year performance review meeting.  It’s been a big year for you; you’ve worked really hard and you and your team have delivered great results, in some areas even exceeding targets despite a very difficult business climate.  Your boss looks up and smiles.  “You’ve done a great job this year Brian” she says “I am going to put you down as a 4”.  “A 4!” you cry indignantly “why not a 5? .  “Now you know that nobody really gets a five here…..”.   After further pointless argument you leave the room, determined to reduce the time and effort you put in next year.

The experience described above is not atypical; for many years an end of year appraisal — in which a numeric rating or descriptive equivalent on a scale is communicated from managers to their direct reports — has been the key event in the annual performance management calendar.  The ratings were perceived as a requirement for demonstrable compliance with employment legislation, especially if a problem arose with a particular employee.  Ratings were also perceived as providing “objective” inputs on which important remuneration and promotion decisions could be based and defended.

Once ratings were accepted as necessary, a substantial consulting industry arose to help organisations design and implement their own performance rating process.  Reports advised the adoption or change from five point scales to four and back again, and from numeric scales to descriptive equivalents – e.g., a 3 becomes “meets expectations”, a  4 “exceeds expectations” etc.   Significant resources were allocated to training and retraining managers to implement these processes.   While all of this was happening, academic research focused largely on studies of what rating systems and processes worked best, while too few studies looked at the bigger question of whether ratings should be used at all.

2015 has seen some really important changes in attitudes to performance ratings, in what may become an irresistible trend.  Most recently, HBR reports that “The move away from conventional, ratings-based performance management continues to gain momentum.  By November 2015, at least 52 large companies had shifted from the practice of once-yearly performance appraisals; estimates are that hundreds of other companies are considering following suit. A wide range of industries are represented.”

Ironically, the catalysts for this rethink have been Deloitte and Accenture, two consulting firms who would have been to the fore in the provision of advice on implementing ratings in the past.   Accenture have completely abandoned annual performance reviews for their 330,000 employees with immediate effect, confirming that “We’re going to get rid of probably 90 percent of what we did in the past”.   Deloitte announced in a HBR article in April 2015 that “we realize that our current process for evaluating the work of our people—and then training them, promoting them, and paying them accordingly—is increasingly out of step with our objectives”.  Both firms say they are adopting new processes that will involve more frequent feedback –“nimbler, real-time, and more individualized—something squarely focused on fueling performance in the future rather than assessing it in the past.”

There seems little doubt that few will shed a tear if the types of meetings described in the introduction become a thing of the past.  As researchers, we can’t but be excited about finding ways to make the performance management process more relevant to today’s business needs.  Of course, there is always a danger that those who embrace these trends without due consideration may be in danger of throwing the baby out with the bathwater.  It’s worth remembering  that there is substantial research evidence to support retaining key aspects of the performance management process such as goal setting, where research clearly shows that employees who are working to achieve specific, challenging but achievable goals will be on average 16% more productive than others doing the same work, in the same conditions but without such goals.

Dr John McMackin is a lecturer in our Human Resource Management and Organisational Psychology group in DCU Business School. He holds an MBA from Columbia University, New York and a PhD from the University of Oregon. His area of research is around change management, leadership development and strategic innovation.

4 DCU Business School Master’s Degrees ranked in the top 30 globally in their...
Scroll to top

We also use different external services like Google Webfonts, Pubble.io, Google Maps Google Analytics ( to help us understand how our website is being used) Cookies and external Video providers. Since these providers may collect personal data like your IP address we allow you to block them here. Please be aware that this might heavily reduce the functionality and appearance of our site. You can read about our cookies and privacy settings in detail on our DCU MBA Blog: Babies and bathwater? Time to take another look at performance reviews. Page