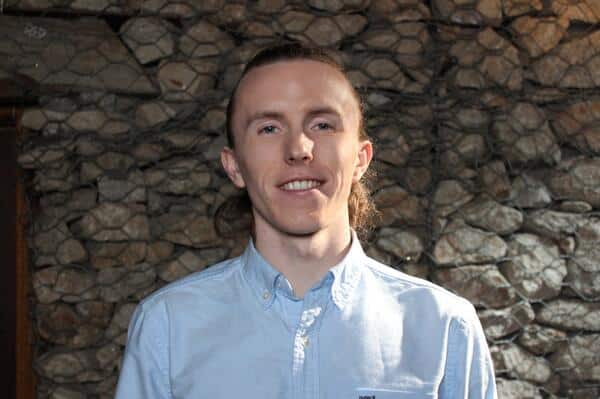 Congratulations to Brendan O’Neill (Bachelor Business Studies 2010) who made a successful pitch on RTÉ’s Dragons’ Den and secured an investment of €30k for his company CustomKing.ie. The offer was made by Dragon, Eamonn Quinn who will take 30% share in the company.

CustomKing.ie is an e-commerce platform for purchasing customised clothing online, especially for group orders, which allows individuals to log on independently to pay for their group garment. It is the first business to offer this service in Ireland and the UK.

Brendan is also an athlete and has won many national and international titles. While attending DCU, he won a silver medal at the 2011 Irish National Senior Cross Country Championships; was a member of Ireland’s first gold medal winning athletics team at the European U23 Cross Country Championships in Portugal in 2010; captured the Irish University Cross Country title in 2010 as well as the 5,000 meter crown on the track; is a three-time Irish Schools champion at 3,000 and 5,000 meters while attending St. Michael’s College; and also holds the Irish Schools record in the 3,000 (U17).

Brendan is currently working with Nike in Portland, Oregon but is returning home in early summer to work on his new business venture.

MSc in Humanitarian Logistics and Emergency Management in Exercise Viking 2...

We also use different external services like Google Webfonts, Pubble.io, Google Maps Google Analytics ( to help us understand how our website is being used) Cookies and external Video providers. Since these providers may collect personal data like your IP address we allow you to block them here. Please be aware that this might heavily reduce the functionality and appearance of our site. You can read about our cookies and privacy settings in detail on our DCUBS Business Studies Graduate wins over the Dragons Page