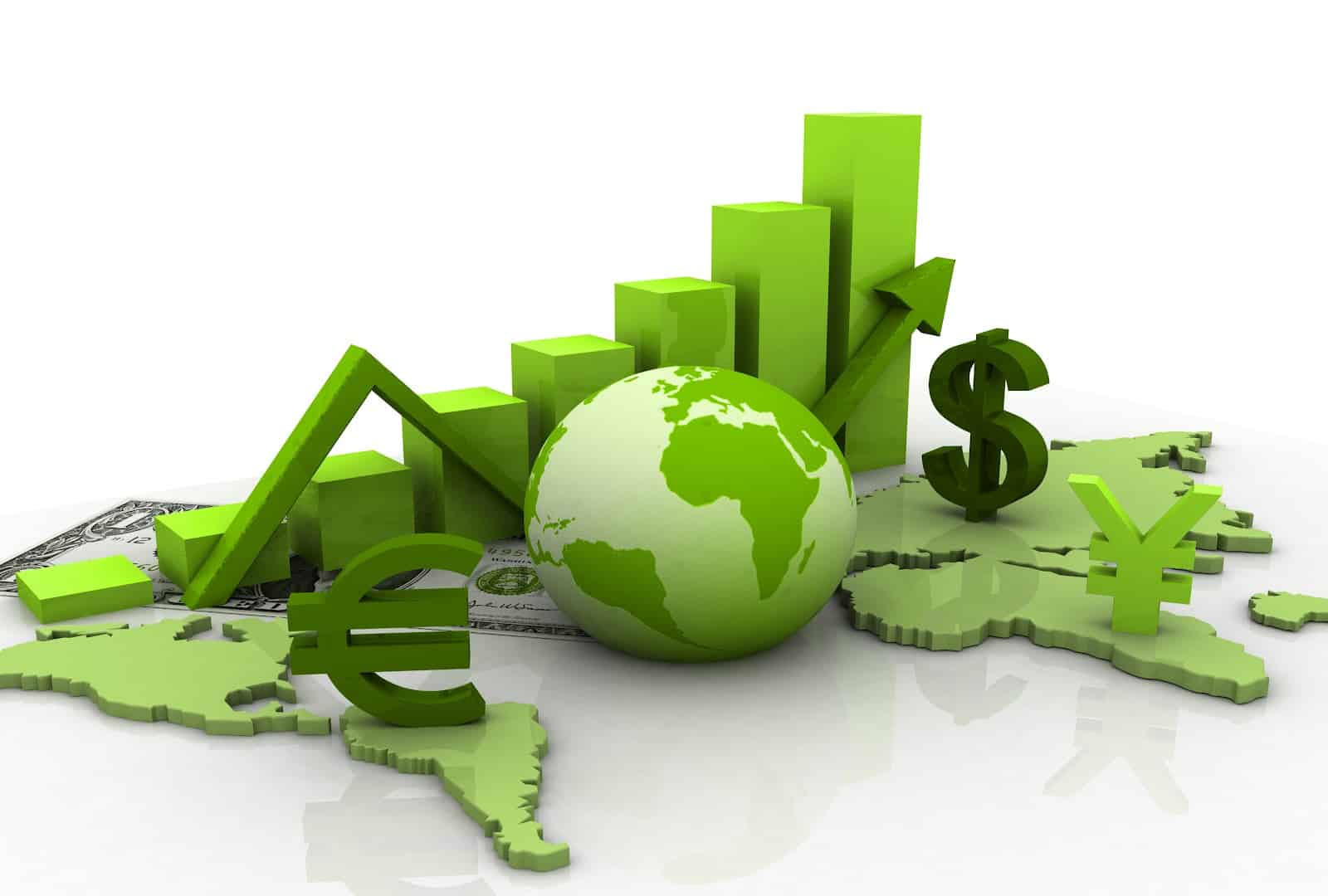 Peter Deeney returned to full time study in 2008 when he came to DCU to study for an MSc in Financial and Industrial Maths. His project, supervised by Olaf Menkens, was on the Heston Model which led him to look for sources of volatility. This led to an interest in sentiment analysis and its application to emission allowances. Peter’s supervision team comprises Mark Cummins (econometrics and commodity trading), Adam Bermingham (sentiment analysis and natural language processing) and Michael Dowling (behavioural finance).

An investigation into the effects of speculation and sentiment on emission allowance prices in the European Union Emissions Trading Scheme.

The beliefs and feelings of investors have been used to explain market behaviour. At present the first results of the PhD are that the market data itself is shown to contain useful information to measure market sentiment. This market based information is shown to be statistically significant and economically important for West Texas Intermediate (WTI) and Brent crude oils, and Appalachian coal. The method is now to be applied to emission allowances. The next stage is to use analysis of text based information in social media, blogs and news sources to extract useful sentiment data.

This research uses the methods of econometrics, sentiment analysis and behavioural finance. The initial paper uses market based data to produce an index of energy market sentiment (named the NRGi index). The method is based on that of Baker and Wurgler (2006). The inclusion of the NRGi index is shown to be a significant improvement to benchmark models for West Texas Intermediate crude oil and Brent crude oil. The benchmark models specifically exclude the influence of sentiment. The models are tested by the likelihood ratio test.

To avoid the multiple comparison problem a multiple hypothesis testing (MHT) scheme is used. The multiple comparison problem is encountered when many hypothesis tests are carried out simultaneously. For example, if there are 200 hypothesis tests carried out simultaneously at the 5% level then even with completely random data there is most likely to be 10 rejections of the null hypothesis (that there is no association). This is a problem throughout finance reaseach and beyond. MHT reduces the p value for each test to be considered significant and greatly increases the confidence that the results are real.

The next phase of the research will be to capture the sentiment of the energy and emissions markets  using social media, blogs and news sources. The text based information will be analysed by sentiment engines.

We also use different external services like Google Webfonts, Pubble.io, Google Maps Google Analytics ( to help us understand how our website is being used) Cookies and external Video providers. Since these providers may collect personal data like your IP address we allow you to block them here. Please be aware that this might heavily reduce the functionality and appearance of our site. You can read about our cookies and privacy settings in detail on our DCUBS Research Scholar Profile: Peter Deeney Page