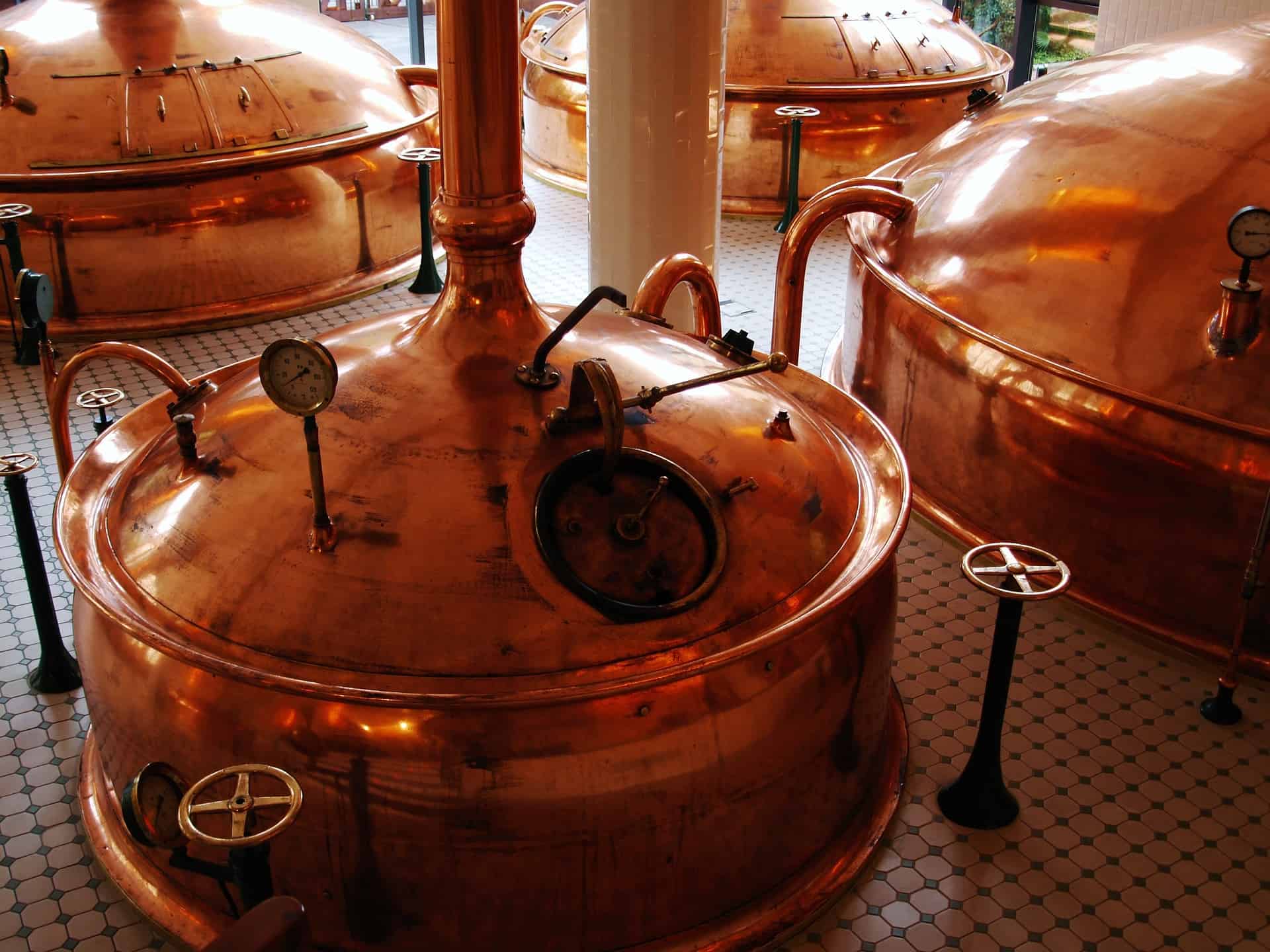 DCU economist Tony Foley has prepared the 2017 Drinks Market Performance report on behalf of the Drinks Industry Group of Ireland. The report finds that the industry witnessed an overall alcohol market decline of 0.1% in 2017 compared to 2016. In contrast, in the previous year the market grew by 5.7%. Tastes are changing, too: beer consumption declined by 2.1% in 2017, but cider (+1.5%), wine (+0.4%) and spirits (+3.6%) consumption all increased. Bar sales of alcohol increased by 2.8% in 2017 compared to the previous year. For off-licences, sales volume declined by 2%.

The average per adult consumption of alcohol declined by 1.4% in 2017.

92,000 people work in the drinks industry alone, in pubs, off-licences, manufacturers and other hospitality businesses.

In total, the combined hospitality sector— including drinks businesses, hotels, restaurants, manufacturers, retailers and distributors—employs 204,000 people across the country, making up 10 percent of all jobs. The drinks industry exports over €1.25 billion worth of produce every year It purchases over €1.1bn of Irish produce annually, exports goods worth over €1.25bn, and provides over €2.3bn worth of excise and VAT income.

The report also finds that Brexit continues to be an uncertainty for Irish businesses. While negotiations have advanced—guaranteeing a transition arrangement until 2020—the border situation remains unclear. For those operating in the drinks and hospitality industry, that raises questions with regard to trade with the UK, an essential market for Irish businesses, and the sustainability and future development of supply chains.

Professor David Collings elected to the Human Resources Division of the Academy...

We also use different external services like Google Webfonts, Pubble.io, Google Maps Google Analytics ( to help us understand how our website is being used) Cookies and external Video providers. Since these providers may collect personal data like your IP address we allow you to block them here. Please be aware that this might heavily reduce the functionality and appearance of our site. You can read about our cookies and privacy settings in detail on our Economist Tony Foley’s research on the Drinks Market Performance 2017 (Summary) Page