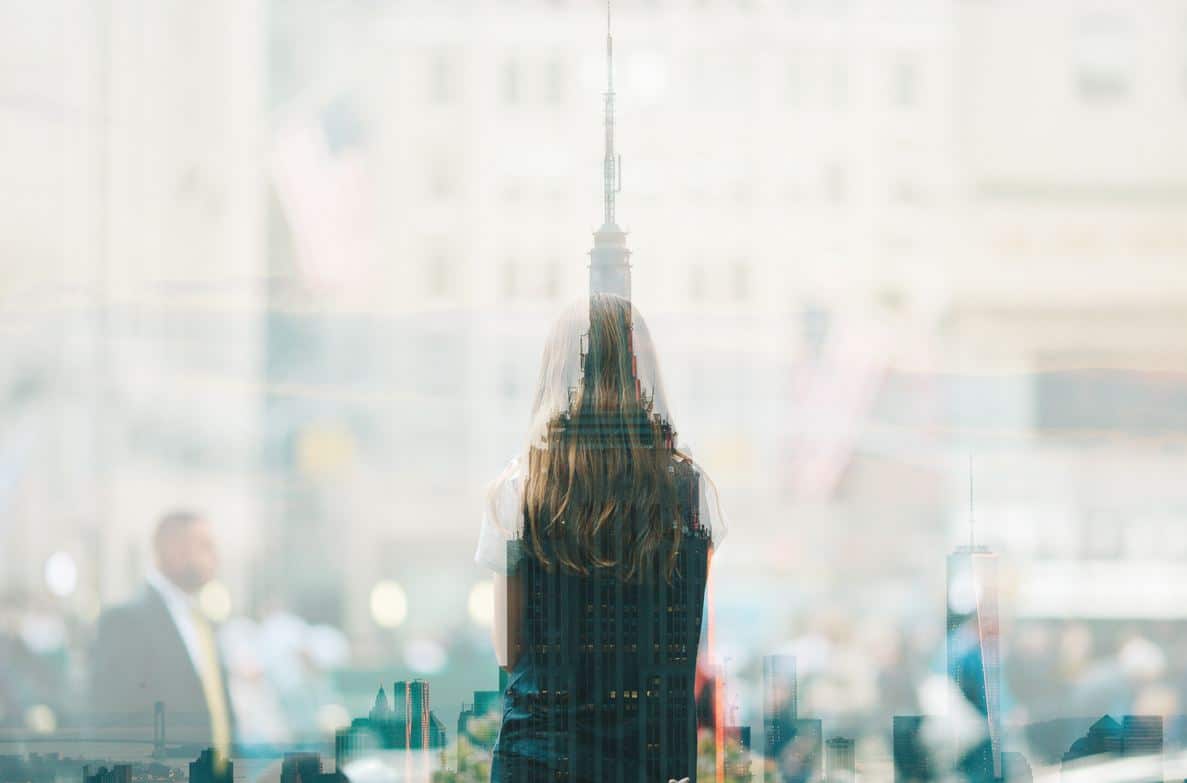 As the business world continues to recover from the ravages of the recent recession, many experts now warn that we are far from returning to a business-as-usual scenario. Whether it is Rita Gunther McGrath of Columbia Business School telling us that we have entered a new “transient advantage” era, Joseph Badaracco of Harvard calling it a new “Schumpeterian” recombinant economy or Scott Anthony of Innosight (Clayton Christensen’s consultancy arm) terming it the “great disruption,” few expect the old assumptions and formulas that brought success in the past to continue to be effective in the coming decades.

Richard Dobbs, James Manyika and Jonathan Woetzel of McKinsey have just published a new book called No Ordinary Disruption (New York: Public Affairs, 2015) in which they have identified “the four global forces breaking all the trends.” The four are (1) the shifting locus of economic activity and dynamism to emerging markets like China and India, and, more particularly, to about 400-500 cities within those markets, in what they call a “new age of urbanization”; (2) the acceleration in the scope, scale, and economic impact of technology, where the effects of ongoing, rapid advances in processing power and connectivity are being amplified by the big data revolution, the mobile Internet and the “proliferation of new technology-enabled business models;” (3) global demographics and the aging of the human population, where more than 60% of the world’s people already live in countries with fertility rates that have fallen below replacement rates; and (4) ever-increasing global economic interconnectedness and the  expansion in the flows of capital, people and information associated with it, where “south-south” flows between emerging markets have doubled their share of global trade over the last ten years. Taken together, these four shifts are producing “monumental change.”

To take just three examples of how rapidly and radically the world as we have known it up to recently is being transformed, in December 2014 “Cyber Monday” generated $2.65B in online shopping, but just a few weeks earlier on November 11th, China’s “Singles Day,” Alibaba recorded the world’s highest ever single day e-commerce trading total of $9.3B; earlier, in February 2014, Facebook acquired a 5-year old start-up for an amazing $19.3B, and in September 2014, the Indian Space Research Organization successfully put a spacecraft into orbit around Mars, and for a total cost of only $74M, less than it took to produce the award-winning film, Gravity.

The big implication from No Ordinary Disruption is that all CEOs and corporate strategists will have to learn to “reset” the intuitions that up to now have been guiding their perceptions about future opportunities and challenges. “We have to rethink the assumptions that drive our decisions on such crucial issues as consumption, resources, labour, capital and competition.” According to the McKinsey authors, the era we have already entered is full of promise, but also more volatile and “deeply unsettling,” and for business leaders, the intellectual integrity to be willing and able to see the world as it really is, and the humility and persistence to keep learning, have never been more needed. The recent past is no longer a reliable guide to even the next 5 to 10 years, and imagination, not just experience, is now at a premium.

Professor Brian Leavy is a Professor of Strategic Management at DCU Business School and teaches strategy on the Executive MBA programme. Prior to his academic career, he spent eight years as a manufacturing engineer with Digital Equipment Corporation, now part of Hewlett Packard. Brian’s teaching and research interests centre on strategic leadership, competitive analysis and strategy innovation, and he has published over 80 articles, chapters and book reviews on these topics, nationally and internationally.

To learn more about the Executive MBA click here

Conversion Courses – From Veterinary to Accountancy. An Interview with...

MBA Blog: Do You Need an MBA to Succeed?
Scroll to top

We also use different external services like Google Webfonts, Pubble.io, Google Maps Google Analytics ( to help us understand how our website is being used) Cookies and external Video providers. Since these providers may collect personal data like your IP address we allow you to block them here. Please be aware that this might heavily reduce the functionality and appearance of our site. You can read about our cookies and privacy settings in detail on our DCU MBA Blog: McKinsey on Four Trend-Breaking Global Forces Page