The annual DCU Alumni Awards took place on April 20th 2018 at the Helix at DCU. This occasion celebrates our alumni and their outstanding achievements, both professionally and through their contributions to society.

Alumni Awards for Outstanding Achievement in five categories were announced, along with the 2018 Alumni Wall Awardees.

DCU Business School was delighted to recognise the following alumni this year:

Bronwyn Brophy , Vice President Early Technologies at Medtronic . Bronwyn has been named among Ireland’s 25 Most Powerful Women by Ireland’s Women’s Executive Network (WXN) for three years in a row. She leads Medtronic’s Early Technologies division for Europe, Middle East and Africa and has vast experience in senior roles in the pharmaceutical industry including at Cordis and Johnson & Johnson. Bronwyn completed her degree in International Marketing and Languages and subsequently completed her MBA at DCU Business School.

Mark Redmond has been Chief Executive of American Chamber of Commerce Ireland for over four years. He was previously Chief Executive of the Irish Taxation Institute and a Director at PwC. He completed his Professional Diploma in Accounting at DCU Business School. His daughter Michèle accepted the award on his behalf.

Alumni Wall awardees have their photographs and biographies placed on a special wall in both of DCU’s libraries in order to inspire current students with excellent role models.

This year’s Outstanding Achievement recipients were:

The President of DCU, Prof. Brian MacCraith, said, “DCU sets out to develop excellent graduates who can make a positive impact on the world and transform people’s lives in many different ways. Each year we are delighted to recognise successful alumni who have done just that. It is with great delight that we honour our alumni for their outstanding achievements, and we take pride in the role that DCU has played in their lives.”

Well done to all the winners! 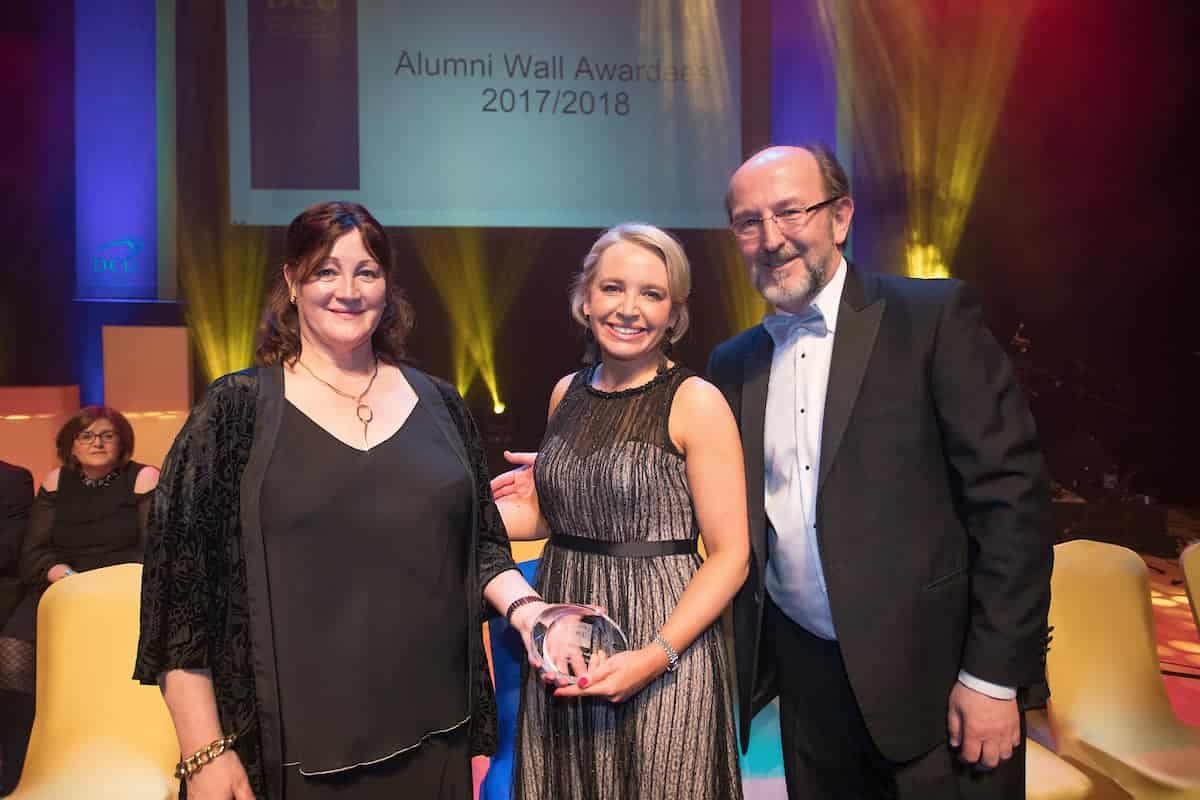 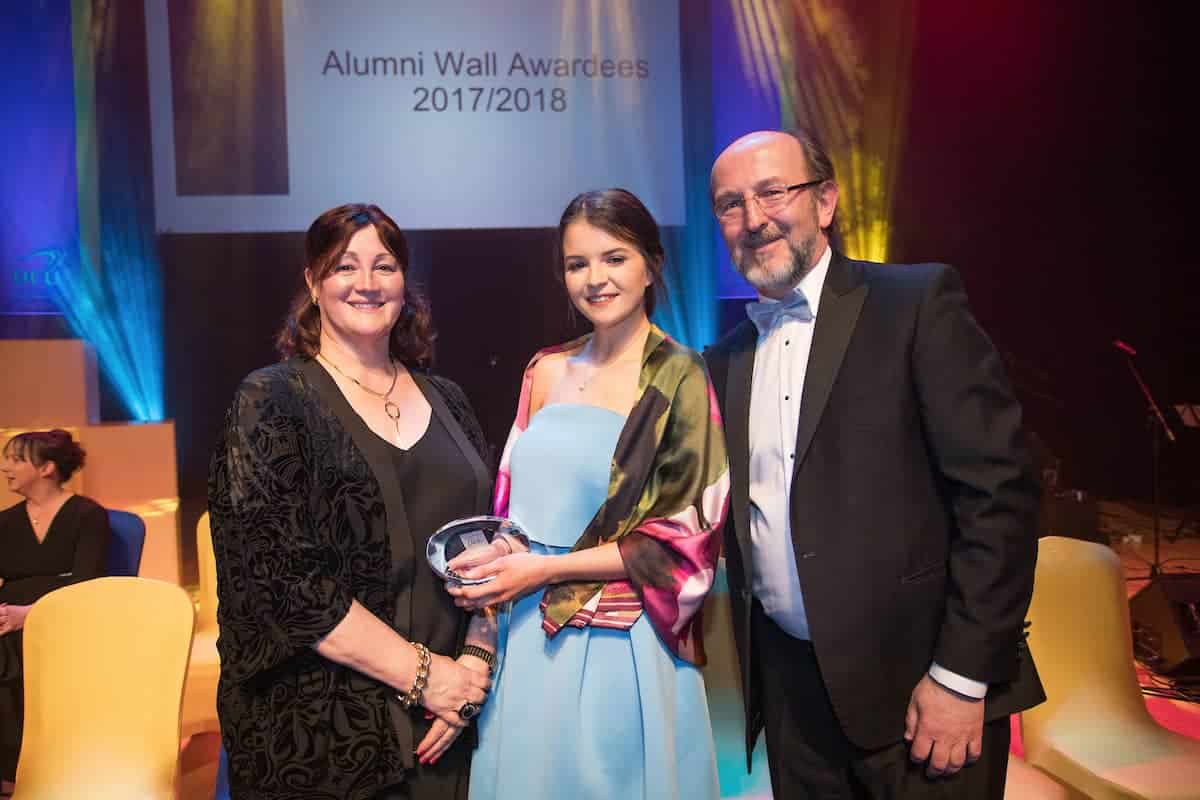 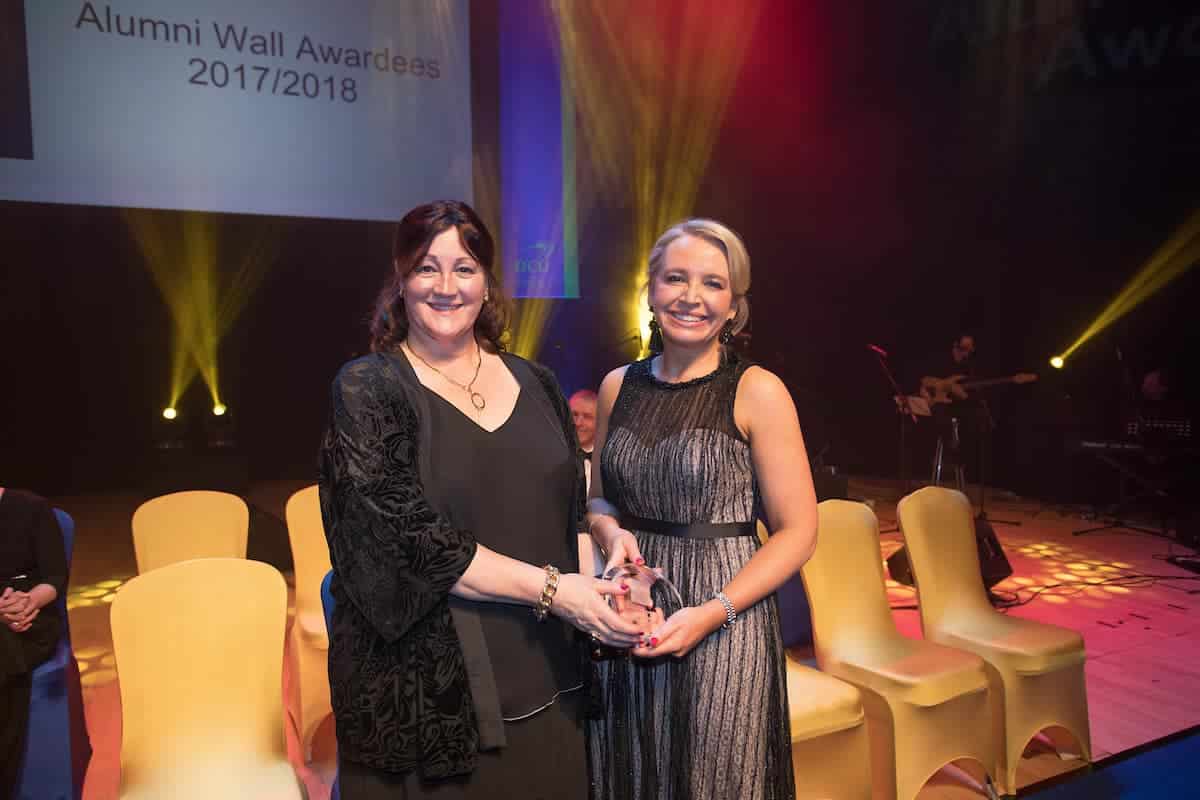 Employee engagement – Our challenge for the 21st century

We also use different external services like Google Webfonts, Pubble.io, Google Maps Google Analytics ( to help us understand how our website is being used) Cookies and external Video providers. Since these providers may collect personal data like your IP address we allow you to block them here. Please be aware that this might heavily reduce the functionality and appearance of our site. You can read about our cookies and privacy settings in detail on our DCU celebrates alumni achievements at the 2018 Annual Alumni Awards Page