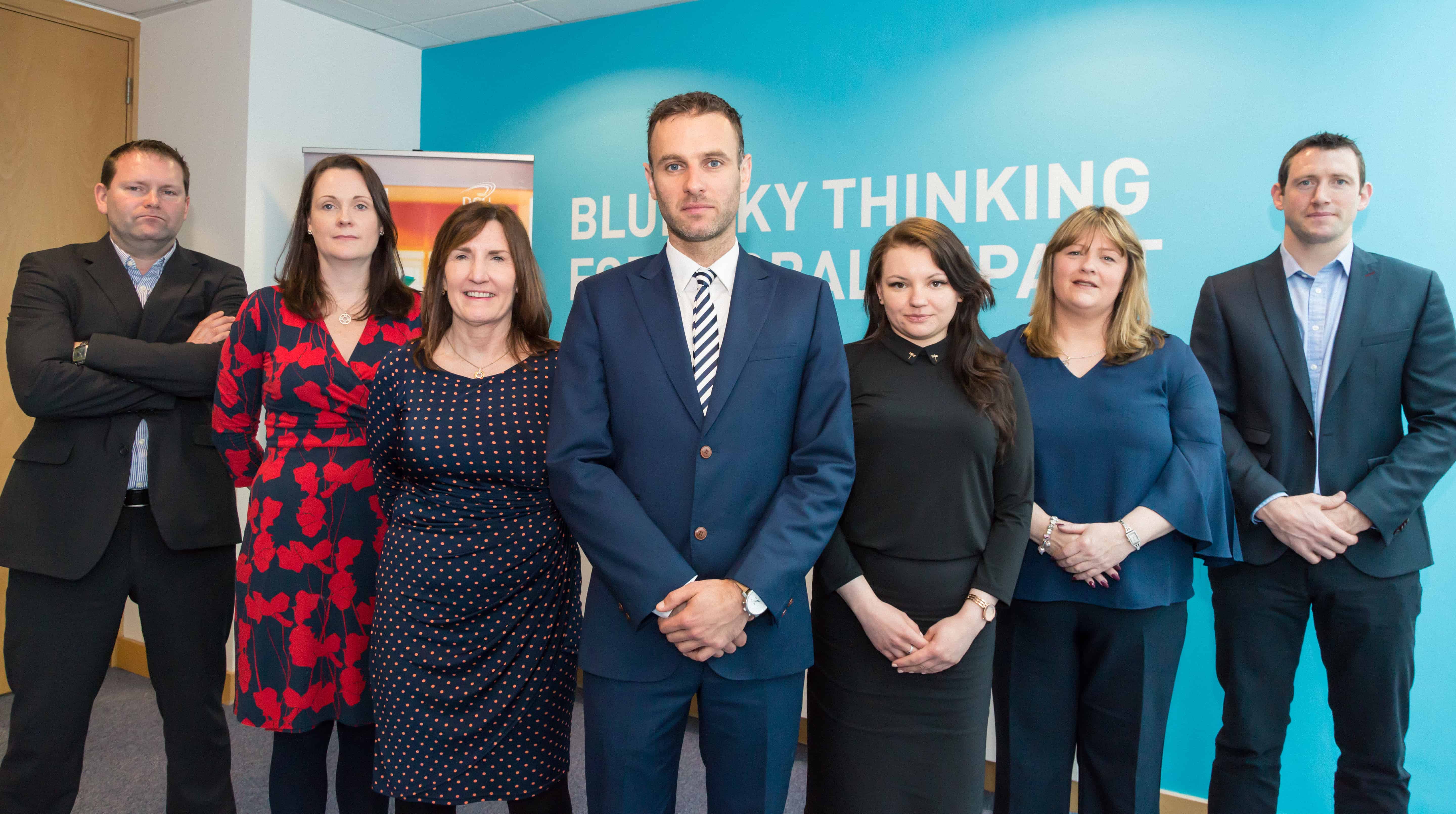 The New Enterprise Development is a year-long module for final year Business Studies students delivered by Dr. Eric Clinton. The aim of the module is to examine and discuss the processes and the issues involved in new venture creation. The course is based on the premise that there is a very identifiable process involved in setting up a new business, where it is possible to think your way through the process, to manage the process in an active way and to develop a business plan for a new venture. The penultimate stage of the module is for students to pitch their idea to a group of established business people ranging from executives of major companies to people who have had success in setting up their own business in a presentation where they would be quizzed on various issues relating to their idea and receive feedback. Throughout the module students are expected to:

One of the interesting features of the module was the variety of ideas, from childcare to safer driving ideas. Although all the ideas I heard were interesting and intuitive, I will outline three of the best ideas I heard over the course of the day and what the groups had to say about their experience.

The first idea I found really interesting was called SoleStride, an idea to measure the wear and tear of running shoes. Two of the group members had a background in athletics and one of the members Grainne had gone through a period of constantly picking up injuries in her leg muscles. Having gone to numerous physios to try and get to the root of the problem it was eventually discovered that the runners she was wearing were 2 years old and no longer had the support required to run the long distances she was running. SoleStride could measure how worn the shoes were that would allow athletes or even people who simply run to keep fit to prevent injuries. The group found they improved their presentation skills and enjoyed the practical element of the module, where a lot of the things they did was geared towards their future working lives.

The next idea that grabbed my attention was called Muted. The group consisted of five international students, two from Germany and three from Portugal. Initially I wasn’t sure about this idea however after doing some more research, technology in the future may pave the way for this product to hit the market. The idea of Muted is that when you receive a phone call in public, you speak into the phone and your voice will be absorbed so that nobody, other than the person on the other end of the call, can hear you speak. It may sound farfetched but the Dragons I spoke to following the presentation saw this idea as one that stood out and has potential to succeed in the future.

Talking to the group following their presentation, like SoleStride, they really enjoyed the practical element of the module. The other part of the module they enjoyed was the actual developing and becoming so invested in their idea.

The final idea I liked was called Posture Fix, a wearable technology which aims to improve posture form and performance and allows the user to improve through a training mechanism, rather than solely measuring performance. The product consists of two elements: a spine-length and a shoulder-width rod attached to a polyfibre t-shirt. The rod has two layers, the outer layer is a durable and flexible polymer coating. The inside layer holds the motion sensors which detect movements in the spine, notably poor posture. The sensors emit a pulse to the area of incorrect posture to notify the user to alter their posture accordingly.

Given the amount of injuries related to posture for people of all ages, this idea was another one which I felt had potential. I spoke to Philly McMahon, an expert in the fitness industry, and he thought it was a brilliant idea and something that certainly had potential given the rise of healthy living in recent years.

The members of the group all had aspirations of a career in marketing following their graduation from DCU and they spoke about how at interviews they would talk at length about the work they undertook during the New Enterprise Development module. Again, as with the other groups I spoke to throughout the day they enjoyed the practical element of the module. It was something different to what they had done before and allowed them to get a chance to see how much work and also satisfaction goes in to developing your own business idea.

We also use different external services like Google Webfonts, Pubble.io, Google Maps Google Analytics ( to help us understand how our website is being used) Cookies and external Video providers. Since these providers may collect personal data like your IP address we allow you to block them here. Please be aware that this might heavily reduce the functionality and appearance of our site. You can read about our cookies and privacy settings in detail on our DCU Dragons’ Den – A Student Perspective Page