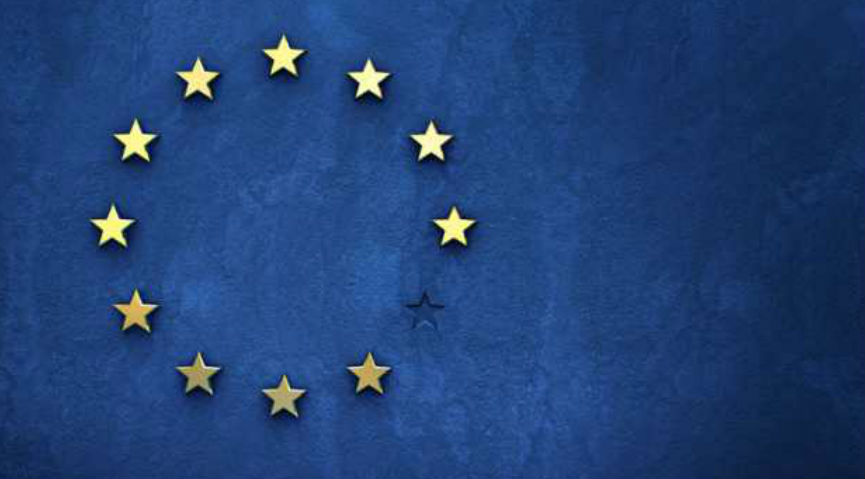 This is a guide to the main points relating to the Brexit situation by Anthony Foley, Senior Lecturer in Economics, DCU Business School.

1. The UK has voted to leave the EU. This necessitates the establishment of a new set of rules governing movement of goods, services, capital and people between the UK and the rest of the EU. In addition it will affect a wide range of other issues e.g. Irish student access to UK universities and fees. The Brexit vote was exclusively about staying or leaving; there was no vote on alternative post-Brexit regimes. The Brexit side does not have a unified view on what should replace the EU membership rules. The EU side is also weak on the details of a post membership situation.

2. The new set of economic relationship rules are unknown and uncertain and will derive from negotiations between the EU as a whole and the UK. There is no guarantee that the negotiations will be friendly and designed to minimise economic disruption. They may be grudging and spiteful. One view is that the EU will offer a poor deal on economic relations to discourage other member states from leaving.

3. The exit timescale is related to Article 50 of the Treaty. A member which  decides to leave notifies the European Council of its intent. The European Council then initiates negotiation on the withdrawal arrangements and the future relationship with the EU. This agreement will be arrived at by the qualified majority system at the Council and with the consent of the European Parliament.

4. The exiting state will cease to be an EU member from the date of entry into force of the agreement  (as negotiated) or failing that, two years after the notification of the intention to leave. However, the European Council, acting unanimously, in agreement with the exiting state can extend the period beyond 2 years (with no time limit)

5. The UK government has not yet notified the European Council. The UK prime minister is resigning with effect from October and has stated that it should be the responsibility of his successor to notify the European Council. Some EU senior officials have argued that the UK should notify immediately to speed up the process but there is no legal obligation for the notification to come within a specific time period and this demand has been dropped. It could well be the case that the notification will be a long time coming, even after October, (or maybe never, if circumstances arise that persuade the UK government and parliament to ignore or rerun the referendum).

7. The eventual deal will probably have to be approved by the UK parliament and currently the House of Commons is anti-Brexit by a large majority. The final deal may well fall far short of what the Brexit supporters currently expect.

8. The EU has a high degree of economic integration and the Single Market allows the free (or nearly free) mobility of goods, services, capital and labour. The EU and the Brexit side are in favour of free trade. The Brexit side would happily accept the three freedoms of goods, services and capital but are strongly against free movement of labour and people. It is unlikely that the EU would allow continuing full access to the single market for goods, services and capital without labour freedom. This is likely to be the main sticking point in negotiations on a new economic relationship.

9. Membership of the European Economic Area has been identified as a possible post EU regime. Norway is currently in this position. But full membership of the EEA includes mobility of people and also a significant contribution to the EU budget. Alternatively the UK might relate to the EU in much the same way as does China, Russia or the USA at present. This would not include labour mobility but also includes much lower trade liberalisation in services including financial services which the UK does not want.

10. Brexit has two effects. It has generated enormous uncertainty as to future EU/UK economic rules of engagement. This has had a negative impact, and will have a continuing impact, on sterling, stock markets, investment decisions, consumer decisions and overall economic confidence. The second effect is that when the uncertainty is gone (which may be a long time away) the rules governing economic relationships will be different and this will affect business models, market access and transactions costs of UK related business. How different, depends on the details of the new agreement.

11. Brexit will worsen the UK economic performance in the immediate and short term. This will reduce its demand for imports which will hit Irish exporters. This will, in turn, reduce the Irish growth performance.

12. The new deal will be negotiated by the EU as an entity. While Ireland will have an input into the EU negotiating position (and it may be a strong input reflecting our particular political, social and economic relationship with the UK), the final deal will not necessarily reflect all of the Irish concerns. For example, the EU may not be willing to allow a common travel area between the UK and Ireland if the UK will not allow the same mobility of people from elsewhere in the EU).

13. Brexit has caused a large decline in Sterling which is likely to persist, to some extent, for some time if not long term. A much lower Sterling reduces the competitiveness of exports from Ireland to the UK and improves the competitiveness of imports from the UK. Consumers may benefit from the latter but Irish producers competing on the domestic market will lose out. A lower value of Sterling also reduces the attractiveness of Ireland for UK tourists. Fluctuations in the exchange rate with Sterling are not a new phenomenon for the Irish economy but the Brexit related decline is large and likely to be long lasting.

14. As noted in a previous blog a likely positive for the Irish economy is the reduction in the attractiveness of the UK as a centre for servicing the EU single market for both inward foreign investment and domestic UK enterprises because of the likely reduction in ease of access between the EU and the UK depending on the eventual deal. Ireland stands willing and able to give a new English-speaking home to these projects. On the negative side, the UK will have more freedom to improve its tax attractiveness for these projects. Ireland’s increased attractiveness as an English speaking business-friendly location relative to a UK which is outside the EU has substantial economic potential.

15. There is an overall short term negative economic impact arising from the uncertainty which will reduce Ireland’s growth performance. The decline in sterling is likely to be long lasting with its associated negative economic effects ranging from lower inward tourism, increased cross border shopping, reduced exports and increased imports. The ongoing uncertainty will reduce investor and consumer confidence. However, we are still a long way from tariffs, quotas, labour permits, visas, border controls and additional documentation in our economic relationships with the UK.

We also use different external services like Google Webfonts, Pubble.io, Google Maps Google Analytics ( to help us understand how our website is being used) Cookies and external Video providers. Since these providers may collect personal data like your IP address we allow you to block them here. Please be aware that this might heavily reduce the functionality and appearance of our site. You can read about our cookies and privacy settings in detail on our DCU MBA Blog: Brexit Brief Page