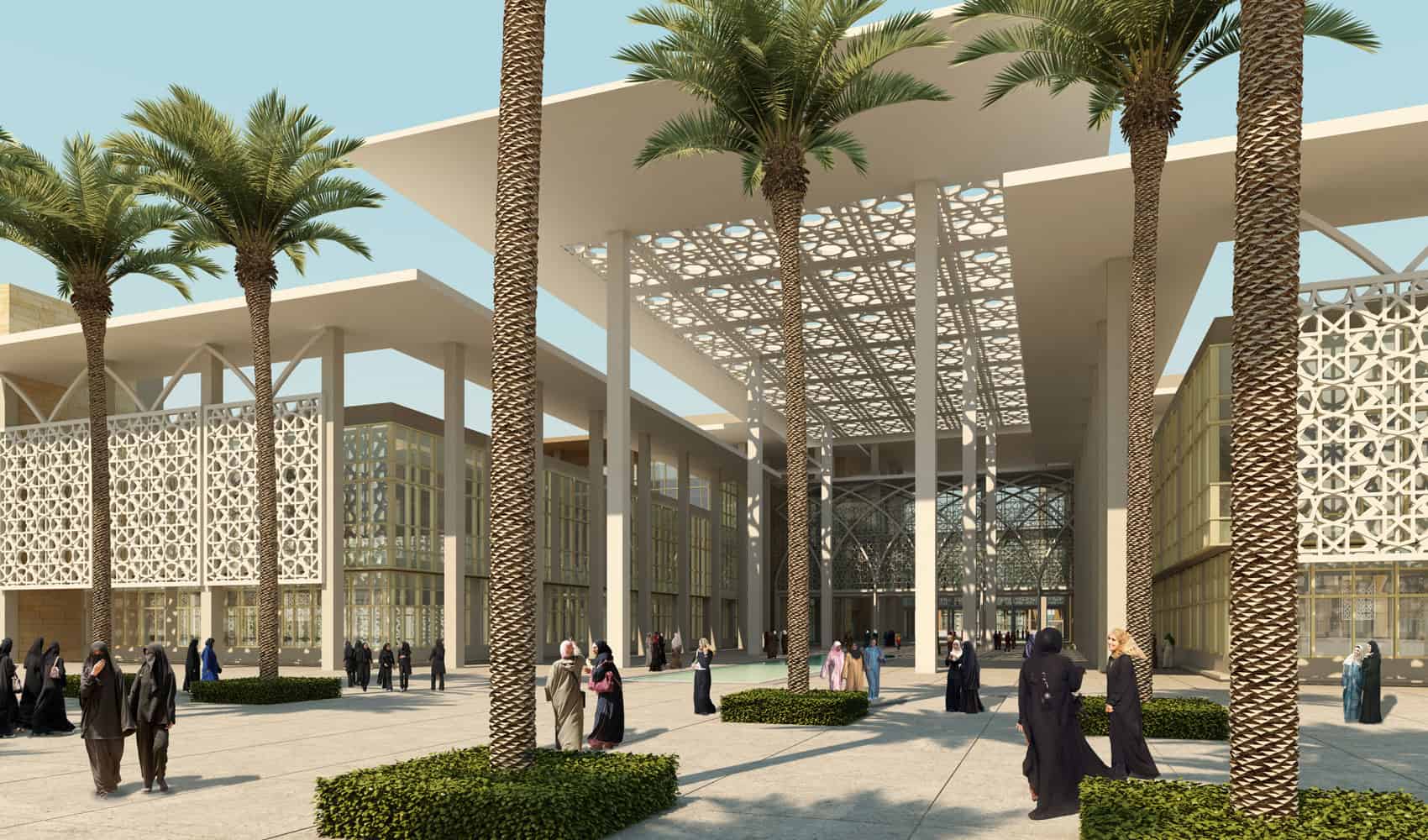 About 50 DCU@PNU students participated, mostly from the DCU@PNU Msc Business Administration students, along with several alumni.

The HFEA workshops are offered in line with Vision 2030, the Saudi government’s plan for economic and social reform that empowers women with the aim of increasing their numbers in the workforce. In just 10 years, the number of female entrepreneurs in Saudi Arabia has increased by 35 per cent**, accounting for almost 40 per cent of all entrepreneurs in the Kingdom.

Since its launch in 2015, the Henry Ford Entrepreneurship Academy has trained close to 250 entrepreneurs across the Middle East and North Africa.

**As reported by Arab News

Well done to all DCU@PNU students who participated.

We also use different external services like Google Webfonts, Pubble.io, Google Maps Google Analytics ( to help us understand how our website is being used) Cookies and external Video providers. Since these providers may collect personal data like your IP address we allow you to block them here. Please be aware that this might heavily reduce the functionality and appearance of our site. You can read about our cookies and privacy settings in detail on our DCU@PNU students hone their entrepreneurial skills at the Henry Ford Entrepreneurship Academy Page