Trouble in the C-Suite

Back to Home > News and Events > Trouble in the C-Suite

Trouble in the C-Suite 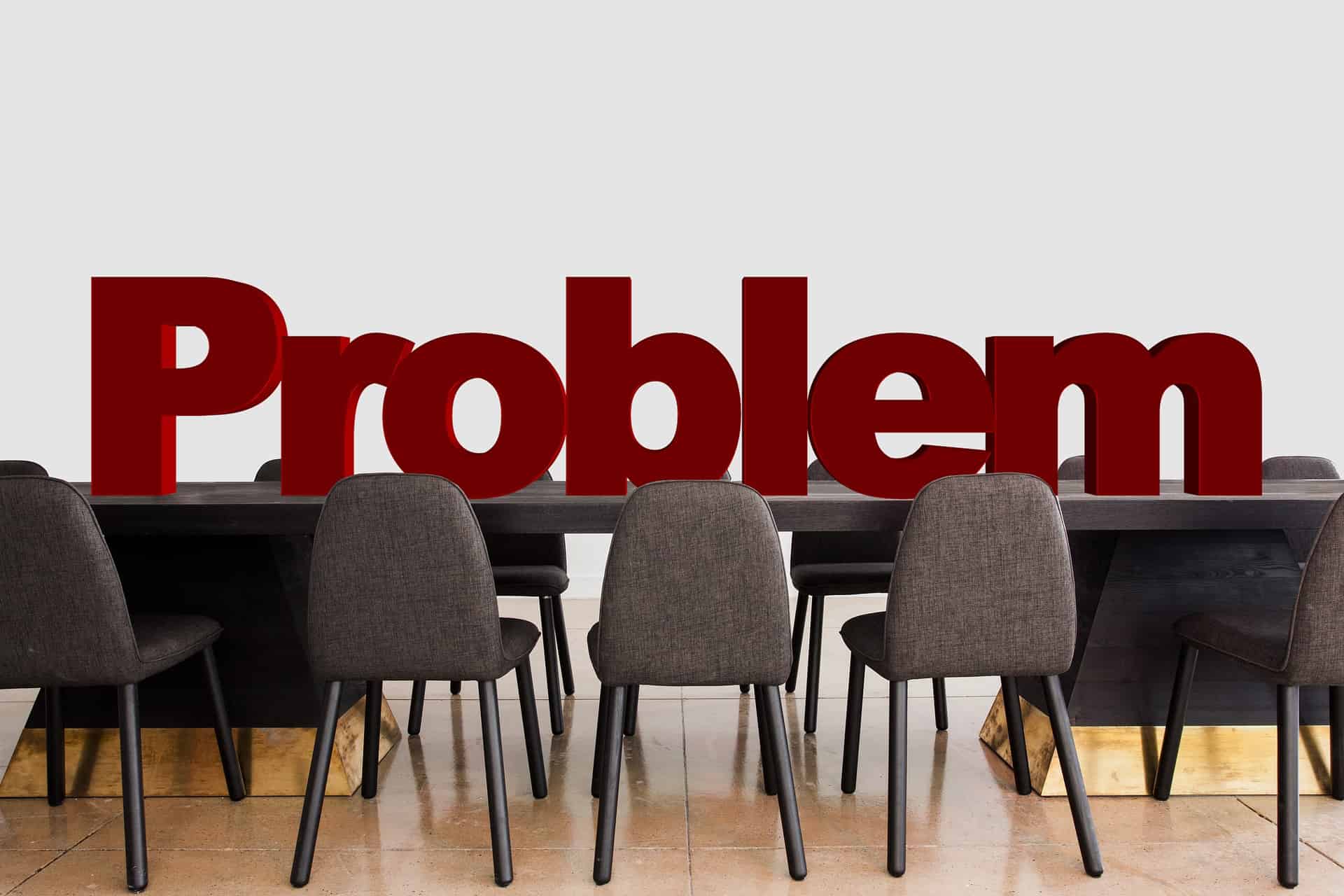 Patrick C. Flood is Professor of Organisational Behaviour at DCU Business School and Co-Director of the DCU Leadership and Talent Institute. His research and executive teaching specialisms are CEO leadership, strategic change and organisational performance.

Working as a facilitator with a new executive team can be a daunting experience. Questions run through your mind. Who is who, what is their agenda; what is the relationship between the leader and the team members?  What ‘’elephants in the room’’ or undiscussables need to be surfaced? How do I help this group to gel as a team?

Inevitably the thought runs through your head: If I mess it up- things will get worse for the company, not better. The clients and customers of the business want better service not less. The next few days of teambuilding must have a major impact.

Some CEOs are really entrepreneurs, with excellent insights into business growth and development but possessing poor team management skills. Leading the top team effectively is not something that can be assumed. Just because one has the title of CEO does not mean you have good team leadership skills. You need good interpersonal chemistry between the leader and the team members. Chemistry matters. Respect matters.

Typically, high tension in a top team produces catharsis. You can expect some people to have a ‘strop’. It’s a bit like walking on a tightrope. It is not unknown for people to walk out of sessions and not come back. This is not a job for the fainthearted. There are times when you can practically smell the tension in the room or sometimes-even worse- the lethargy. Occasionally, you realise you have been duped- brought in to assist in log rolling- the worst of worlds.

Added to this is the fact that you typically are invited to work with a team when there are problems. Badly defined succession perhaps; a CEO who is close to retirement and has switched off; the team may have lost faith and become cynical. Most frequently the team is poorly aligned and need to unite around a fresh vision and strategy but have little idea as to how to do this.  Typically, the composition of the team needs to be examined. Journeymen who coasted along before may now find their comfortable existence threatened. The team that built the company may not be the team needed to take it to the next level. Tears before teatime.

Top teams are well known for their fractured dynamics and interpersonal strains. Often the relationship between the CEO and his team is less than harmonious. Top team members usually represent their functional areas on the executive, are typically individualistic in orientation (that is what made them successful) and have a distrust of the motives and ambitions of their colleagues.  It can be hard to teach old dogs new tricks. Not everyone will buy in to the idea that they are now stewards of the company rather than representatives of their business units.

How do you move forward? How do organisations overcome these issues and become successful? One way forward is to design a ‘’a standing the future’’ exercise.  Here in advance of the first meeting, participants complete a short open ended survey. In the survey brief they are asked to imagine that they revisit their workplace- five years in the future. They record what customers, investors, suppliers and employees say about the changes that have taken place since they last worked there. They also record what these people would like to see as a vision and what their priorities are as stakeholders. By sharing this information openly, team members see ‘’where the land lies’’ in relation to the perceptions of others at the meeting. Positions are revealed and it allows debate to take place leading to an eventual consensus. I learned this technique from Dr Johan Coetsee at Newcastle Business School and it really works well. It also helps to build trust as participants realise that in fact their own positions may be quite similar to their team mates. Convergence begins to take place and the group begins to move forward.

Now, what actions do you need to take to ensure your top team is moving forward?

We also use different external services like Google Webfonts, Pubble.io, Google Maps Google Analytics ( to help us understand how our website is being used) Cookies and external Video providers. Since these providers may collect personal data like your IP address we allow you to block them here. Please be aware that this might heavily reduce the functionality and appearance of our site. You can read about our cookies and privacy settings in detail on our Trouble in the C-Suite Page