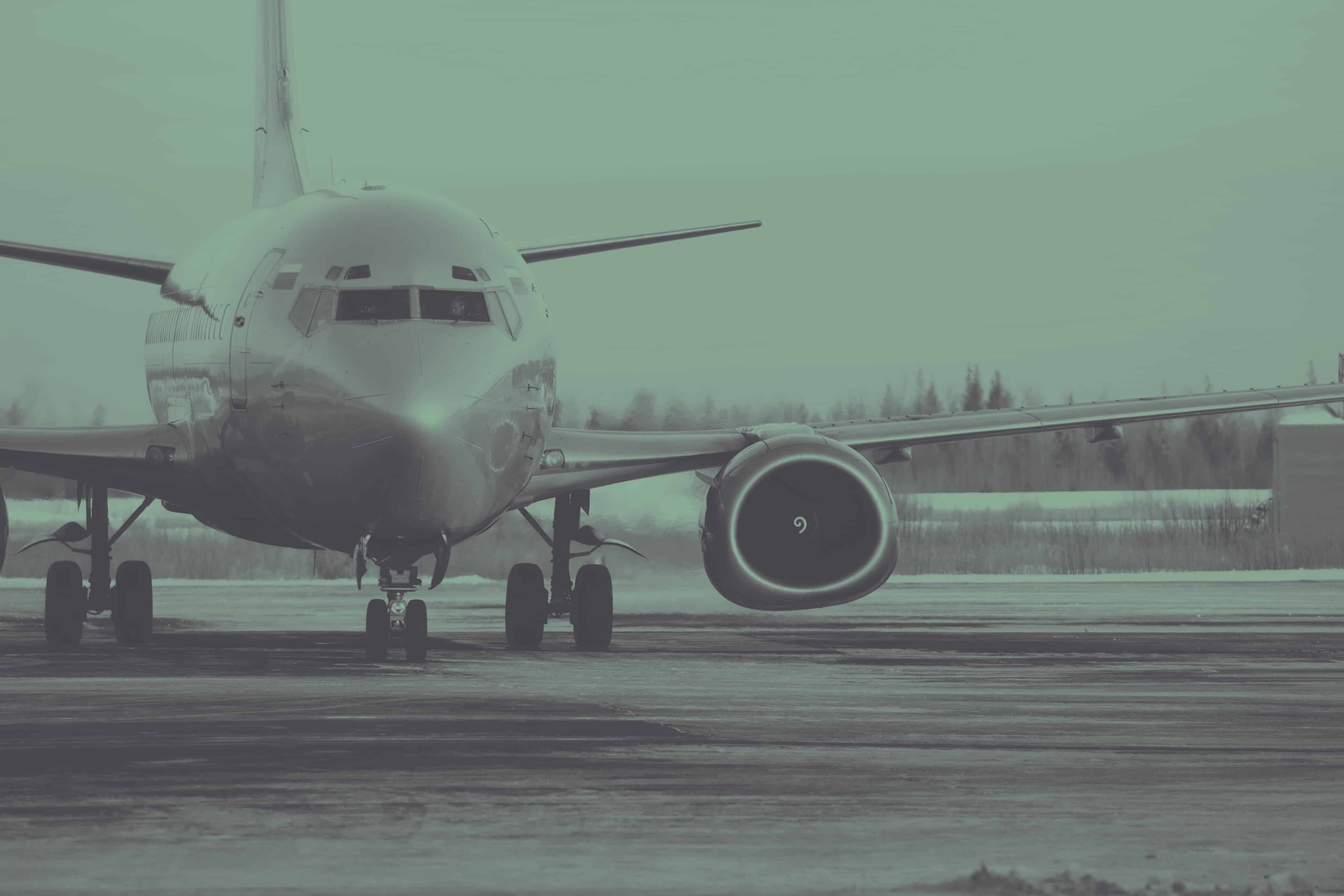 The 2017 European Aviation Conference was held at DCU on November 13th and 14th. Organised by DCU Business School, the conference saw over 150 researchers, industry practitioners and government representatives convene for the first time in Dublin to share expertise on the conference theme, “European Aviation at 30: A Net Gain? What of the Future?”

2017 marks the 30th anniversary of the earliest steps towards aviation liberalisation in Europe. The conference explored the outcomes of liberalisation and its impact on the future of aviation in areas such as air traffic control, industry business models of both airlines and airports and expansionary challenges in European airports.

Conference highlights included Stephen Kavanagh, Aer Lingus CEO discussing how Aer Lingus is prospering in one of the most competitive industries in the world, facing competition on transatlantic routes from Norwegian Airlines and witnessing the demise of airlines such as Monarch and Air Berlin. He said that this shows that that “the market is working. We see failures of poor businesses as opportunity for Aer Lingus” and went on to describe increased competition from Ryanair as “very good news for Aer Lingus.” He attributed Aer Lingus growth to many factors including innovation, market access and deregulation. Notably, he said that Aer Lingus has identified its competitive advantage in Ireland’s “unique position as a gateway to Europe from the US”. Referencing Aer Lingus’ new route to Philadelphia and Aer Lingus’ growth plans in transatlantic routes using Dublin as a hub for onward European travel, he credited the brand affinity of Irish-Americans to Aer Lingus, noting “the diaspora is an asset with Ireland and Aer Lingus need to continue to nurture.”

Keynote speaker Professor Nawal Taneja of Ohio State University discussed how technology and regulatory policies are changing the landscape of aviation, with new information and communication technology platforms being the next major transformation in the future of aviation, particularly impacting the areas of marketing, sales and distribution. He remarked that aviation companies will need to “base their vision on being a provider of mobility solutions”, focused on the kind of service they want to provide, rather than minimising the cost of reaching a destination.

In a session on the impact of liberalisation on business models, academics from the Wilfrid Laurier University and Cranfield University shared their research on how low cost carriers are beginning to converge with the practices of full service carriers rather than practicing a distinctly differentiated business model. Representatives from KLM and Lufthansa shared their experiences related to this piece of research.

Tony Caccavone of Heathrow Airport discussed the management of the planned expansion of Heathrow in areas such as community consultation, plugging skills gaps and delivering responsibly for a positive impact on environment, the economy and the local area. Economist David Hart and Andrew Walker of the Civil Aviation Authority added their opinions on the financing and affordability of expansion from the perspectives of airlines and consumers who may face increased charges to finance expansion.

We also use different external services like Google Webfonts, Pubble.io, Google Maps Google Analytics ( to help us understand how our website is being used) Cookies and external Video providers. Since these providers may collect personal data like your IP address we allow you to block them here. Please be aware that this might heavily reduce the functionality and appearance of our site. You can read about our cookies and privacy settings in detail on our World aviation experts attend 2017 European Aviation Conference at DCU Page