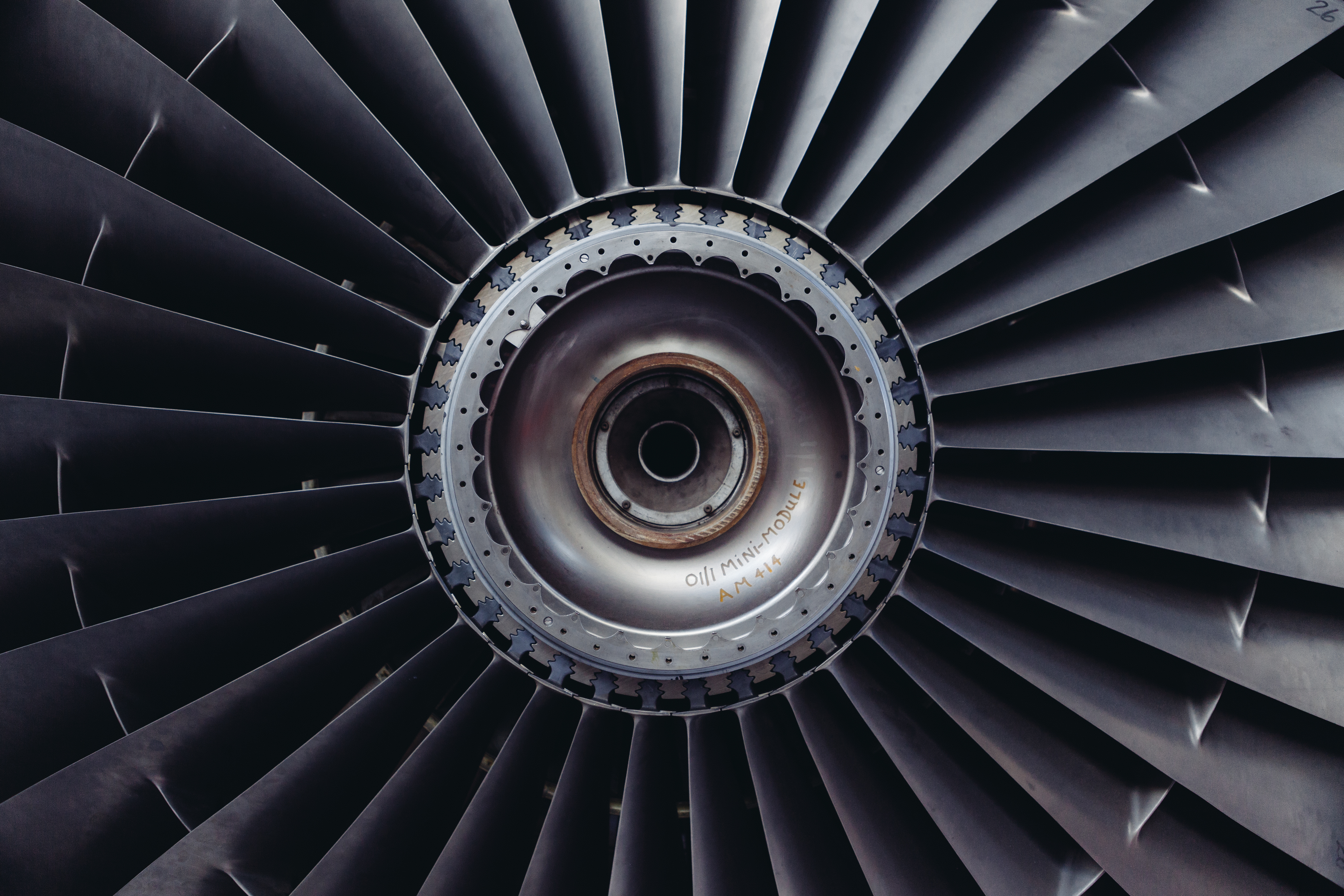 DCU aviation education has been short listed for the 2015 Irish Aviation Awards in the Aviation Academic Education category. The Aviation Industry Awards, which is sponsored by the Irish Aviation Authority, champion excellence across the entire Irish aviation sector.

This is the second year that DCU has been recognised in these awards. In 2014, DCU’s BSc in Aviation Management (with pilot Studies) won the Overall Aviation Academic Education Award at the inaugural awards in recognition of its industrial strength and relevance.

This year, DCU has been short listed for its contributions to aviation education, which included the launch of the Dublin Aviation Institute (DAI), a new joint venture with daa International. The Institute is designed to deliver global leadership in aviation education and research.

The first programme, the MSc in Management (Aviation Leadership) was recently announced in response to the findings of the ICAO Next Generation of Aviation Professionals (NGAP) Task Force. Commencing in September 2015, this Executive Master will be a two year part-time programme delivered both in Dublin Airport, in its capacity as a live laboratory, and in Castlemoate House, daa International’s academy facility, adjacent to Dublin Airport.

Sponsored by the Irish Aviation Authority (IAA), the awards ceremony will be attended by the Minister for Transport, Tourism and Sport, Paschal Donohoe, TD and key figures in the Irish aviation industry. It will take place on the 28th May and we hope to continue our success from last year!

Taster Evening for our MBA and MSc in Work & Organisational Psychology/Behaviour...

We also use different external services like Google Webfonts, Pubble.io, Google Maps Google Analytics ( to help us understand how our website is being used) Cookies and external Video providers. Since these providers may collect personal data like your IP address we allow you to block them here. Please be aware that this might heavily reduce the functionality and appearance of our site. You can read about our cookies and privacy settings in detail on our DCU aviation education short listed for the 2015 Irish Aviation Awards Page