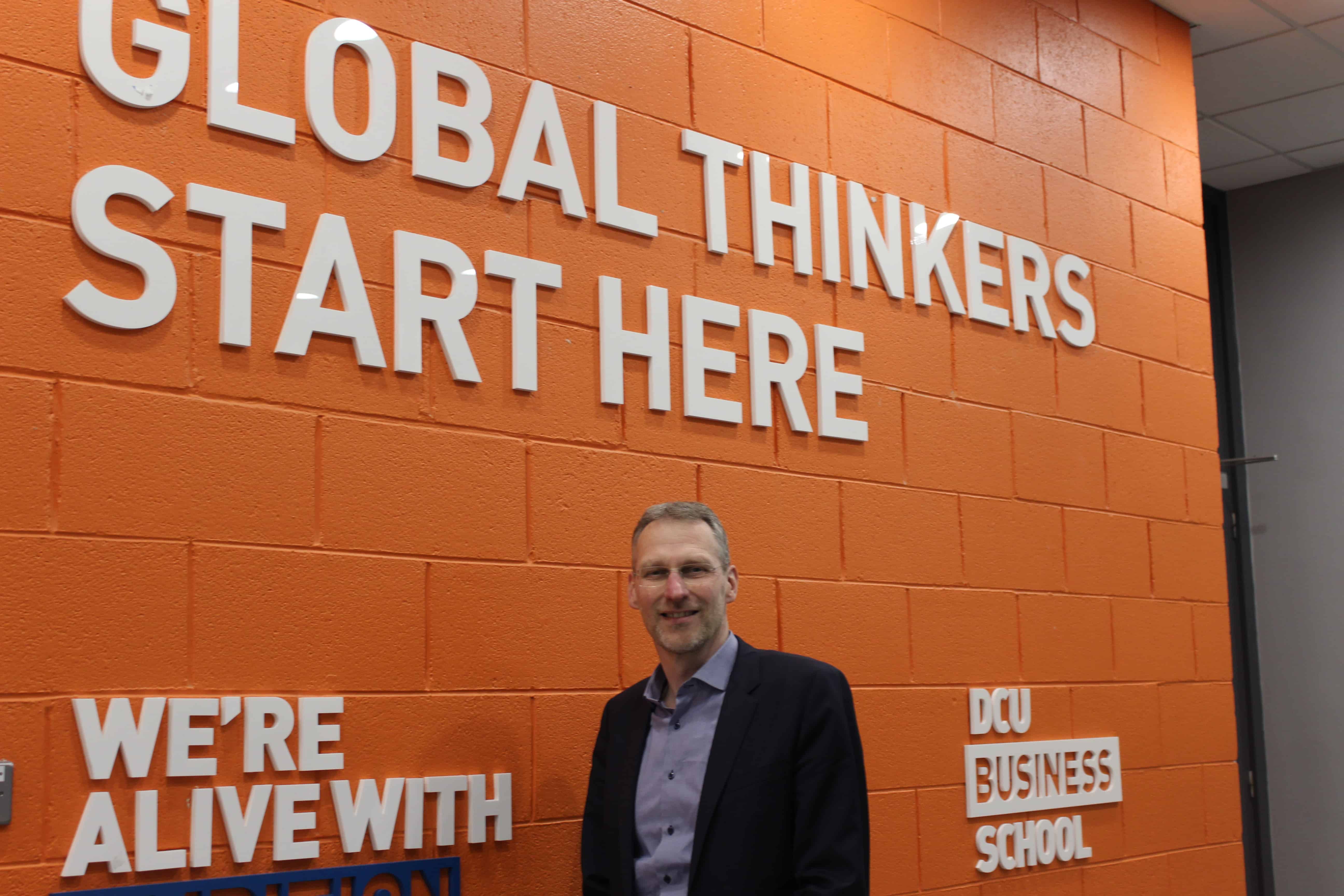 Professor Morgenroth joins the University from the Economic and Social Research Institute (ESRI), where he held positions for almost 20 years. Prior to that, he worked at Keele University and the Strategic Investment Board (SIB). He is also an independent member of the National Economic and Social Council (NESC), a Fellow of the UK Academy of Social Sciences and a Fellow of the Regional Studies Association having served as its vice chairman and treasurer.

Professor Morgenroth holds a PhD in Economics from Keele University in the UK, and Bachelor’s (Economics and Geography) and Masters (Economics and Finance) degrees from Maynooth University. He is also an alumnus of Boston College, having been awarded a Diploma in Urban Economic Development in Boston (MA).

We also use different external services like Google Webfonts, Pubble.io, Google Maps Google Analytics ( to help us understand how our website is being used) Cookies and external Video providers. Since these providers may collect personal data like your IP address we allow you to block them here. Please be aware that this might heavily reduce the functionality and appearance of our site. You can read about our cookies and privacy settings in detail on our Professor Edgar Morgenroth Joins DCU Business School Page